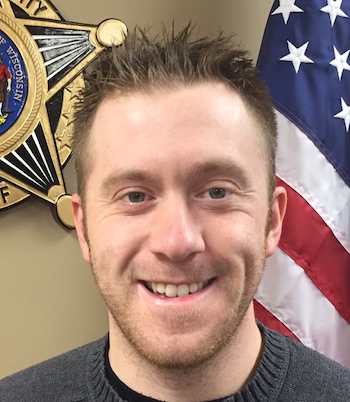 The Patrol Division of the Langlade County Sheriff's Office is led by Lieutenant Greg Carter.  It consists of four sergeants, one corporal and eight deputies.

Lieutenant Carter is also in charge of the Investigations Division.


Serving with INTEGRITY and HONOR

Demographics
As of the census of 2000, there were 20,740 people, 8,452 households, and 5,814 families residing in the county. The population density was 24 people per square mile (9/km²). There were 11,187 housing units at an average density of 13 per square mile (5/km²).
The Patrol Division has numerous responsibilities, some of which are:
Specialty units within the Division are: